"We  all live with the objective of being happy: our lives are all different and yet the same. "    - Anne Frank

Yo-Yo Ma at the US-MX border 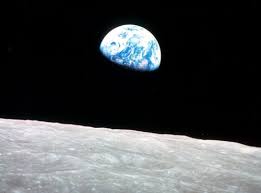 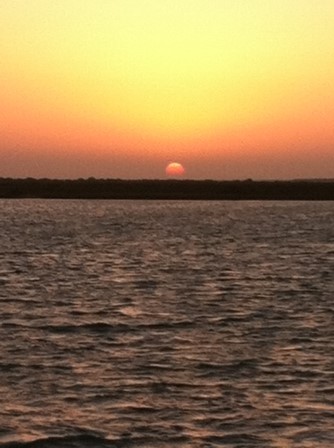 The wellbeing of humankind is still in our hands.